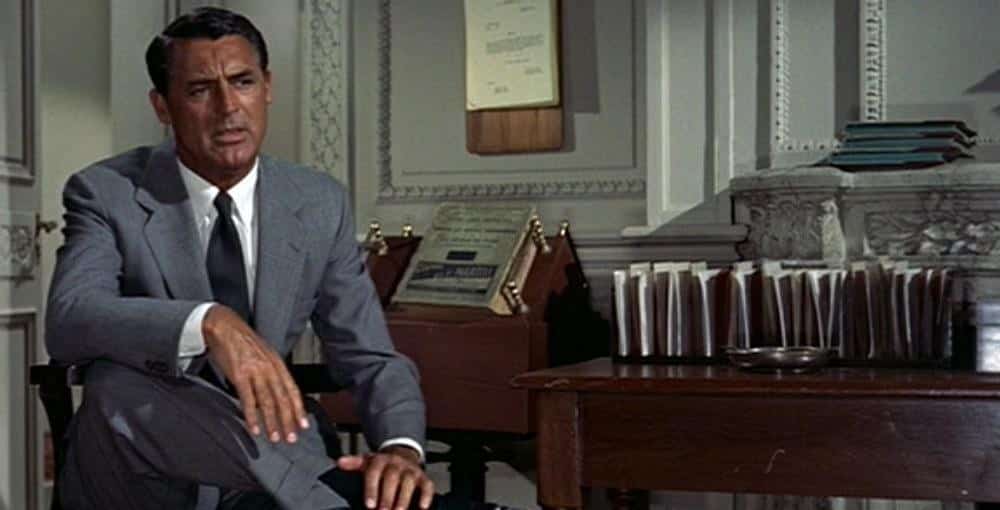 The suit is one of the lone eternal-bastions of menswear; it’s synonymous with great, timeless style and the foundation of any gentleman’s formal wardrobe. Despite its heritage and pride of place in our closet, the suit doesn’t always get an easy ride, particularly by some of the more uneducated of wearers. In reality, it’s the easiest thing a man could ever wear, it’s simple and a good 60% (a ballpark figure) of the work has been done for you – the only thing left to decide is the choice of shirt, tie and shoes.

Despite the ubiquitous presence, centuries of daily wear for reference and multitude of style guides out there, a good percentage of the male population can’t seem to get it quite right. It’s time to stamp out any easily correctable sartorial missteps when it comes to suiting, with the simple solutions to ensure you always look every inch the gentleman. 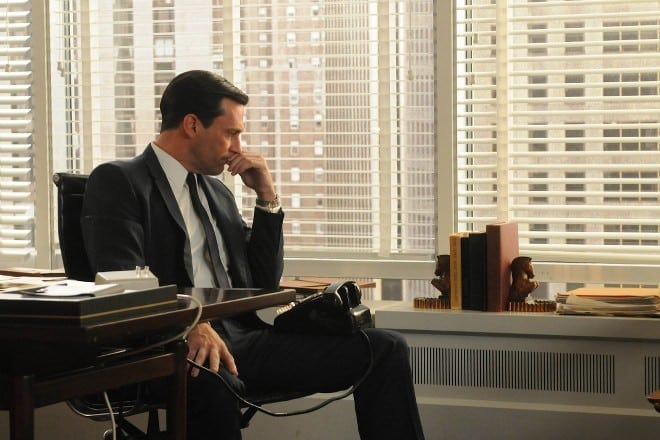 Is it really that difficult to button a jacket up correctly? It would appear so from a swift look around the Square Mile. Simply put, a bottom button should never be buttoned, that goes for jackets and waistcoats – unless of course you’re stepping out in a single-buttoned piece, then the choice is out of your hands, metaphorically speaking.

Two-button jacket? You only need the top one done up. Three buttons? The middle and, at a push, the top one also. Four Buttons? Get yourself a new jacket.

The reasoning behind this is twofold. Number one, it looks better. Number two, many a modern suit isn’t built to be buttoned up entirely and pulls in unsightly places when done so.

On the subject of buttons, don’t leave them done up when you take a seat, it’s not good for appearances or the life of your tailoring. Always unbutton when sitting down, always. 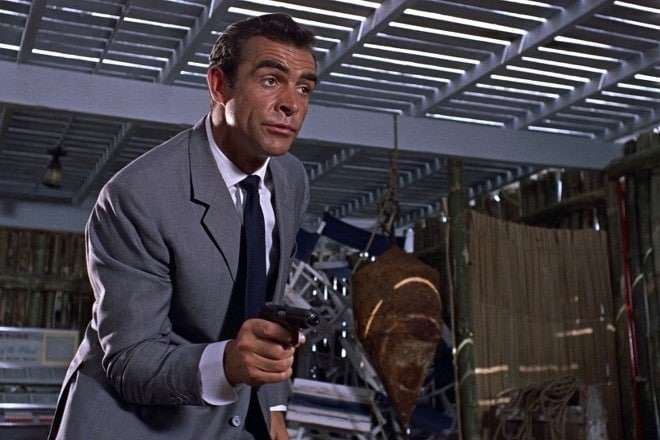 A minor detail, but one that makes a difference. A half-inch of shirt-sleeve should be making an appearance at the end of your jacket. If not, either you’re jacket is too long or your shirt too short – sort it out. 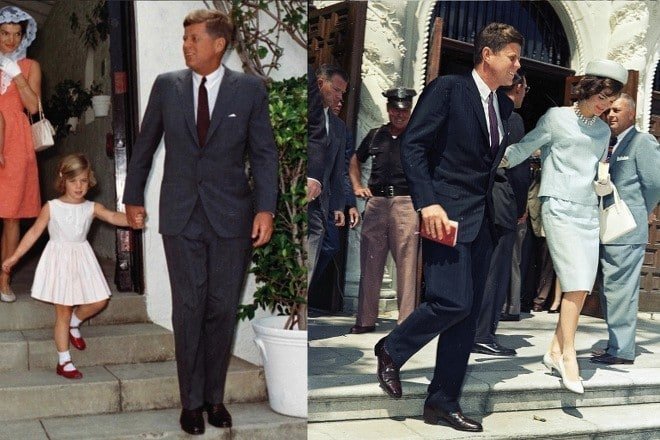 The biggest of sartorial sins, nothing ruins an ensemble quite like a too long trouser – there’s just no recovery from this one. Have your tailor hem the legwear so it touches the top of your laces – no lower, or risk a case of ankle pooling and whispers behind your back.

OVER THE TOP ACCESSORIES 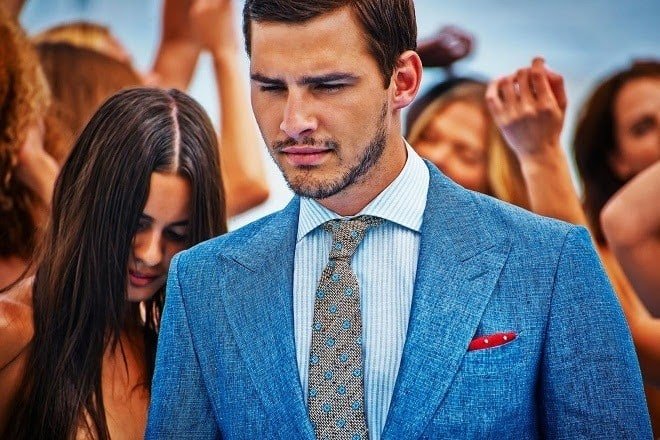 Everyone loves a good pocket square, maybe even a tie bar, at a push a pocket watch, but all of these together? Not so much. Accentuate but don’t go over the top. Pick a maximum of 3 accessories and don’t overcompensate by making them the boldest they can be. Sometimes a clean white pocket square a la Don Draper is more effective then a primped up paisley handkerchief. 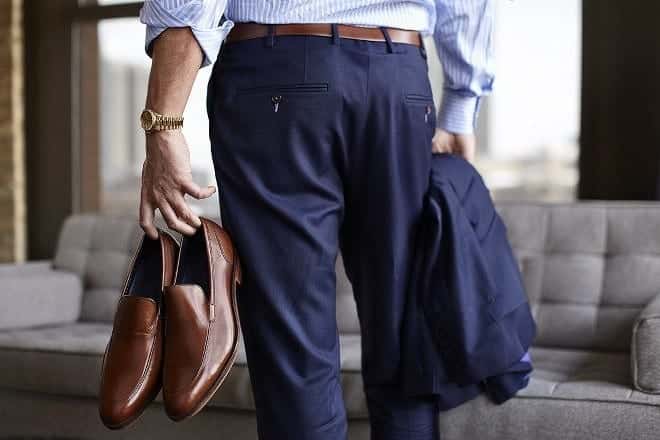 Between shoes, watchstraps and belts, it’s fair to say leathers often form a key part of the suiting-supporting cast. Ensure these embellishments aren’t letting you down; keeping them on-point could be the final piece to your tailoring puzzle. Matching leathers is fundamental when it comes to style yet so many let this one slip. Keep it in the same colour family and not wildly different shades and you and your suit will be fine.

As en extra piece of advice, be mindful of the colour of your suit and whether the leathers in question correspond. The only absolute no-go here is black suit and brown or navy leathers – anything else and you can’t go too far wrong.