THE STORY OF THE OXFORD SHIRT

There are certain clothing items that no man should be without, and the Oxford shirt is high on that list.

It can be smart, casual or even formal depending on how you wear it, which is probably why it’s so popular.

The Oxford shirt comes from the 19th century Scotland, where a new kind of shirt fabric was named after one of the most popular universities. The Oxford shirt, as we know it, is woven in a specific basket-weave pattern, combining two yarns, and has a recognizable marled cotton look.

The idea of the uniquely looking collar with button-down that so defines the Oxford shirt origins from India, where polo players of the British Raj sewed small buttons onto their collars. They wanted to avoid them flapping in the wind during their game. And so, the button-down-collar was born. The new look made its way to Ivy League students in the 1920s, and so the Oxford shirt became part of an iconic wardrobe.

Today, the Oxford shirt is the go-to-shirt we always trust as the answer to most of your sartorial dilemmas – from dressy to casual, the Oxford shirt grants a smart, yet casual look for almost every daily occasion ranging from evening wear, summer looks to your daily business wardrobe. 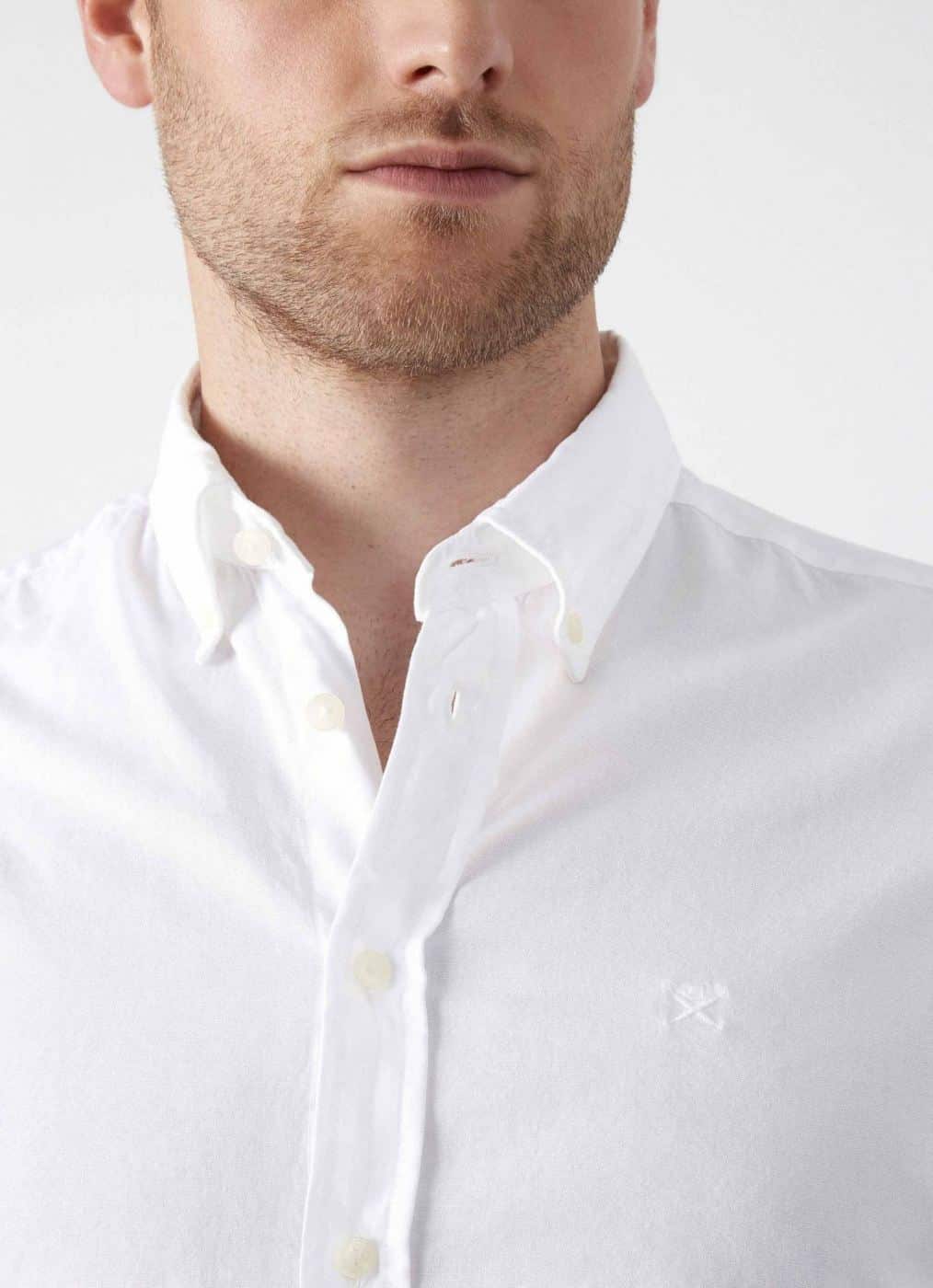 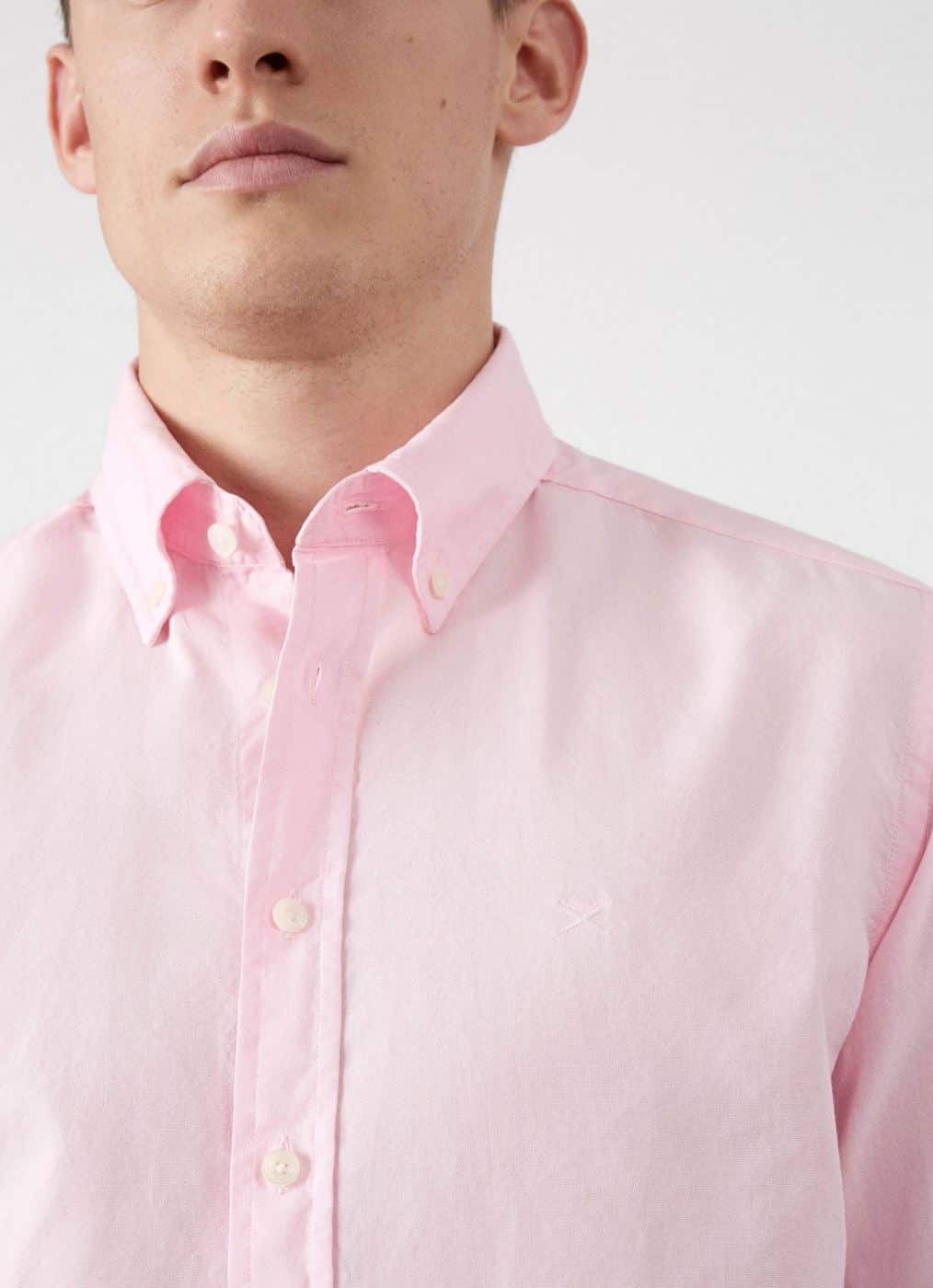 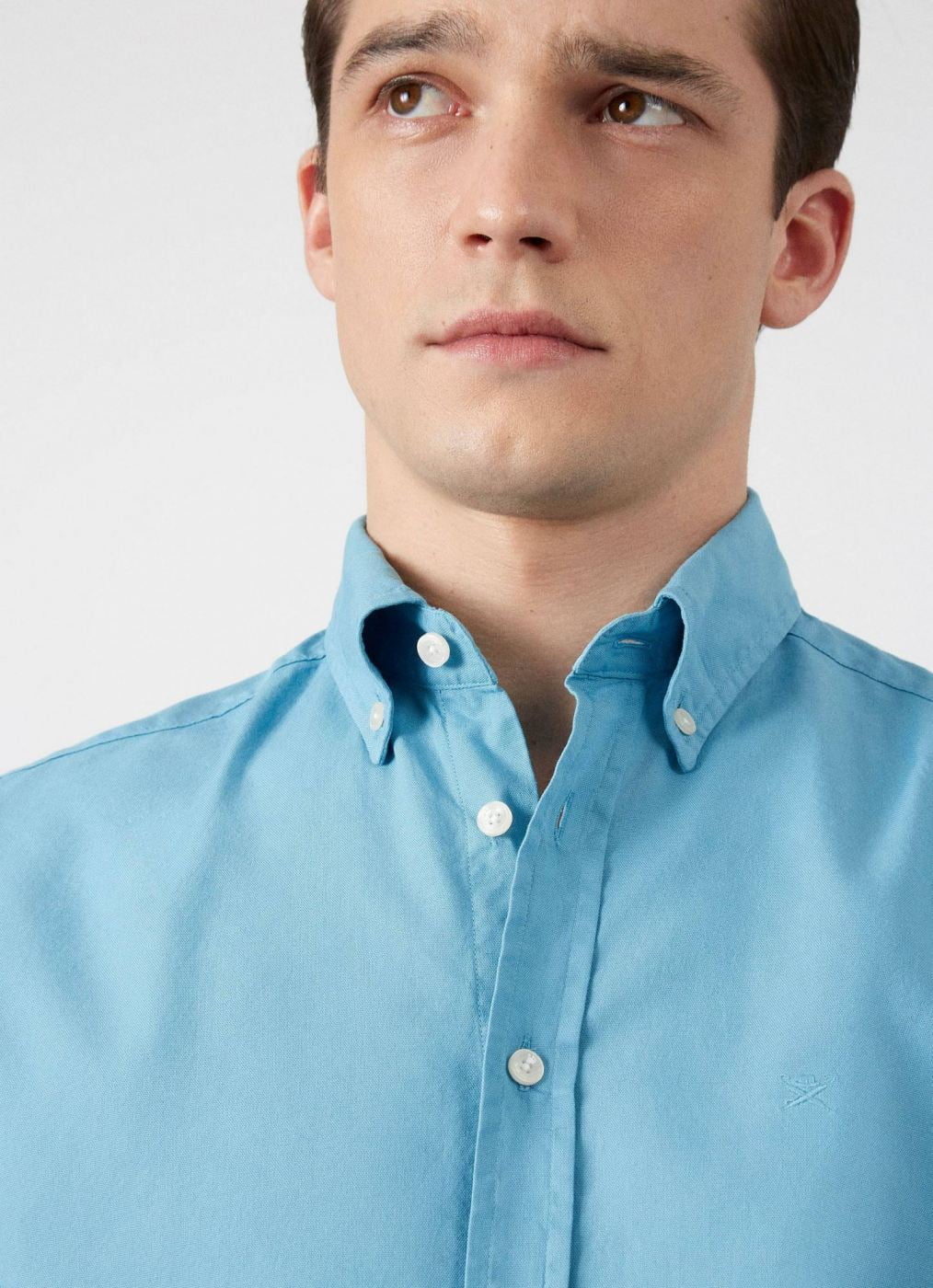 HOW TO DRESS WITH YOUR OXFORD SHIRT

You can wear your Oxford Shirt in several ways and here are our 3 favourites:

-For a formal meeting or occasion, choose a crisp white shirt and some slim fit dark pants and dark shoes.

-And for the informal, casual day at the office or for other casual events, try your most coloured and patterned Oxford Shirt with your slim fitted chinos or jeans.

Need advice or the latest styles?

Why not visit our store in Gerrards Cross or view our online events collection at www.mattlamoda.com

View the collection
Scroll to Top